Voyatzoglou Systems S.A. is the exclusive distributor of Evergood furniture locks in Greece, for four decades. The Evergood company was established in 1983. It began its operations with several basic models and now the Evergood product range consists of more than 160 items.

With a factory size of 10.000 square meters and over 400 workers, the monthly production capacity can reach the 1.2 million pieces. Being a modernized industrial enterprise, Evergood has invested in a new production plant with sophisticated machinery and equipment which assure the fine quality of the outputs.

The brand name of "Evergood" in furniture locks has virtually become a symbol of "reliable quality, reasonable prices and prompt delivery". Evergood has earned worldwide customers’ trust and recognition. 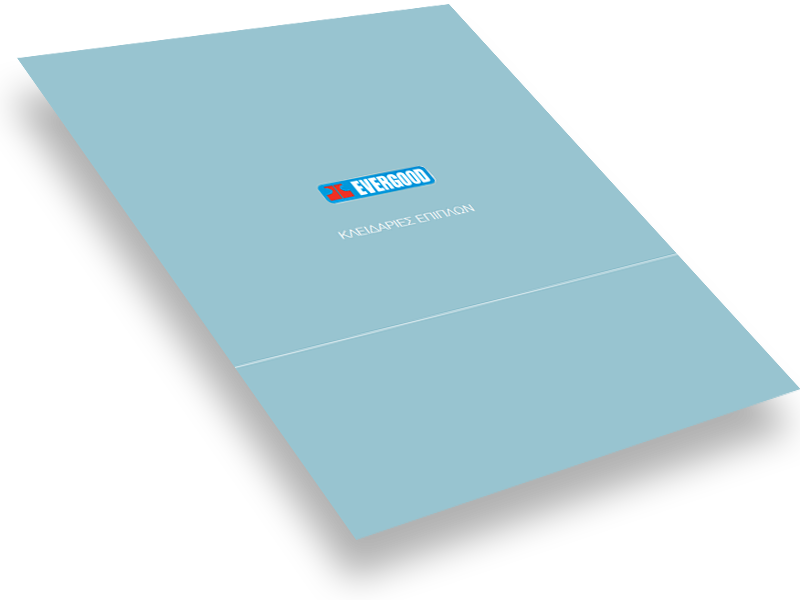